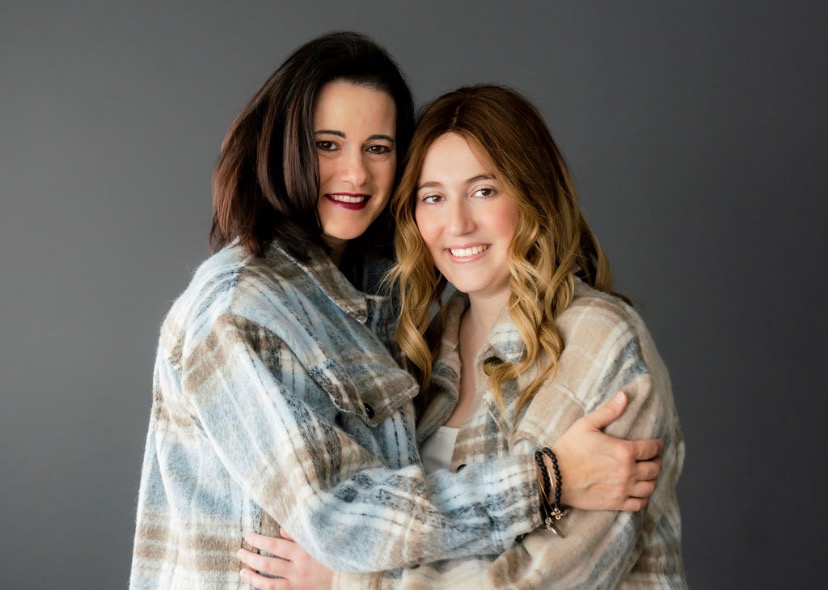 Register Here!
Goal $5,000
100% Funded
$10,105 Raised
47 Donations
It's time for "change"!  Change for Children's Cancer that is!!!  The students of S.G. Reinertsen Elementary School in Moorhead, MN. will be collecting spare change March 28th-April 1st in their classes to donate to Brave the Shave, along with other activities to create awareness and support for childhood cancer.  Brave the Shave is an organization that supports families with children who have been diagnosed with cancer.  Childhood cancer has impacted the school's librarian, Celeste Olson's daughter, Mara, through a diagnosis of Leukemia (T-Cell ALL) on October 12th, 2020.  Brave the Shave has been there to help support the Olson's and they are wanting to give back!
Celeste, better known by the students as Mrs. Olson, has watched Mara undergo many procedures during her 2.5 year treatment plan including numerous needle pokes, chemotherapy, scans, and more.  Mara knew with the treatment plan she was on that hair loss was prevalent and decided to donate her hair to Children with Hairloss, an organization which helps children by making wigs while battling cancer.  This was incredibly brave and took a lot of strength to do and her mom is following in her footsteps to help create awareness for children's cancer and support her daughter's continued fight.  On Friday, April 8th, Mrs. Olson will be "Braving the Shave" on stage in front of the school!  Mrs. Olson has been growing her hair out and will be shaving it and donating it to Children with Hairloss.  Money that is raised for this event will be donated to Brave the Shave as an appreciation and awareness for a group that has been there for the Olsons during Mara's fight.  Celeste states, "Watching your child fight through alI the aches and pains, procedures, pokes, infusions and many hospital stays is the hardest thing in the world to watch as a parent. This is one thing that I could do to help such wonderful organizations that have helped us and to let Mara know that we are in this together."
Please consider donating to this amazing woman, mother, wife and beloved librarian's cause as she gets on the stage at 10am on April 8th, to Brave the Shave.
Donations accepted now through April 8th.
Thank you to KFYR for their Sponsorship.